We use cookies to understand how you use our site, give you an awesome experience, and deliver our services. By using our site, you acknowledge that you have read and agree to our Privacy Policy and Terms of Use

Kramer is proud to welcome Brazilian native Phoenix van der Weyden to the ever growing Kramer Artist Family and on her latest release, Defying Destiny, which has been stirring up a lot of buzz since its debut last summer. Michael McDowell, who released Defying Destiny on his label Shredguy Records, was an early fan.

“I first saw Phoenix on YouTube, in a number of videos," said McDowell, "And she was not just playing fast licks or cover songs, but also her own compositions, and that’s important in a day and age of what my friend and fellow guitarist David Mercado calls the Guitubist. You have to be able to compose your own songs, and be true to who you really are to the fans, and Phoenix checks both of those boxes. She is great to work with and also a great instructor in her country of Brazil, with many students. And she has even helped me with my own playing via Skype.”

Check out Phoenix’s You Tube channel and prepare to be amazed. And keep an eye on Kramer Guitars for more good news soon.

Kramer is proud to welcome Brazilian native Phoenix van der Weyden to the ever growing Kramer Artist Family and on her latest release, Defying Destiny 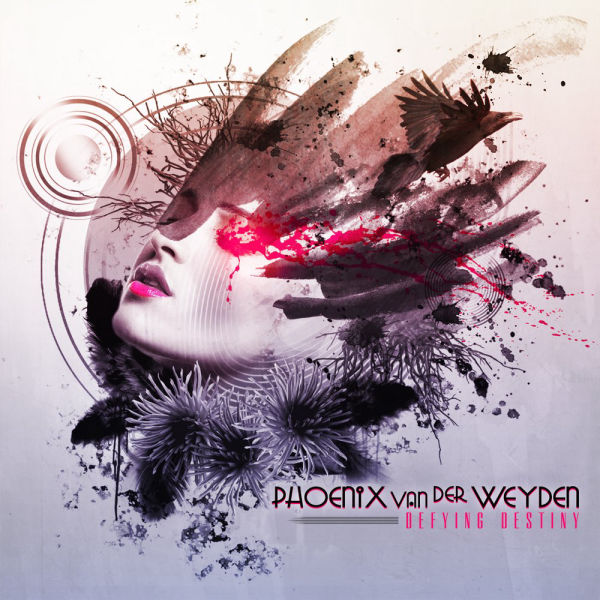